Whoah!!! Where Did I Go?! What Happened Back There?! 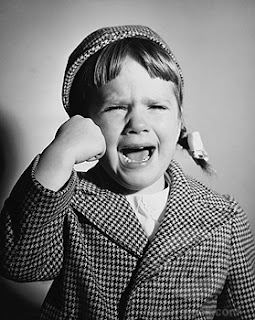 Wow, I believe I pulled the proverbial short-straw in the game of Life back there.  Correction... the straw was also connected to a grenade.
In the past two weeks, I not only had a near-bout of diverticulitis again, I also had a blood clot in my arm as a result of a RedCross blood drive.

Seriously, WHO SAYS THAT?!

Apologies for my disappearance off the grid.  Though I still feel like a was given an overdose of Rad-Sickness and look like the Bikini Islands after the nuke testing, I'm still alive.  So far, anyway.

I think we can now continue our broadcast as originally intended...
Posted by AftermathJonathan at 2:53 PM