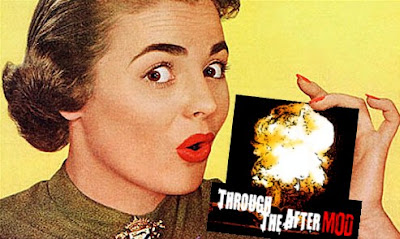 Stay tuned, my friends.  We're nearly there.  Watch for more teasers as we go. :)
Posted by AftermathJonathan at 9:35 PM 4 comments:

Our third teaser screenshot is an example of one of things that I thought would be cool to "go the extra mile" and add to the mod.  After all, you can't have a New Vegas game and not have a "Through The Aftermath"-themed slot machine that you can actually play, right?  ;) 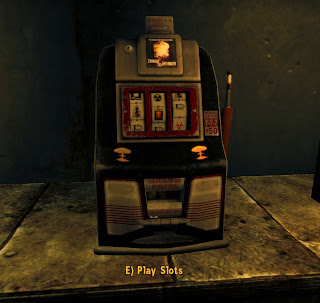 Posted by AftermathJonathan at 8:36 PM 3 comments: